Deprecated: iconv_set_encoding(): Use of iconv.output_encoding is deprecated in /home/kflexene/public_html/libraries/joomla/string/string.php on line 29
 IK news for Oil & Gas Industry

K-FLEX recently took part in the 22nd International Congress on Sound and Vibration (ICSV22.org) held in Florence, 12th-16th July, 2015.  This conference is a world leading event in the field of sound and vibration and is an important networking opportunity for scientists and engineers working in this sector.The event was organized by the Acoustical Society of Italy (AIA) and the International Institute of Acoustics and Vibration (IIAV) and was attended by some 1,200 scientists, researchers and technicians from around the world, mainly from the European Union, United States, China and Japan.

“Oil & Gas 2014” - the 15th international exhibition - was held in Moscow 26th-29th May. This exhibition is one of major events for the dynamic oil and gas industry, covering a total floor area ​​of 60,000 m2 with over 800 exhibitors from 33 countries. K-FLEX management and several leading specialists in the field took part in the exhibition. 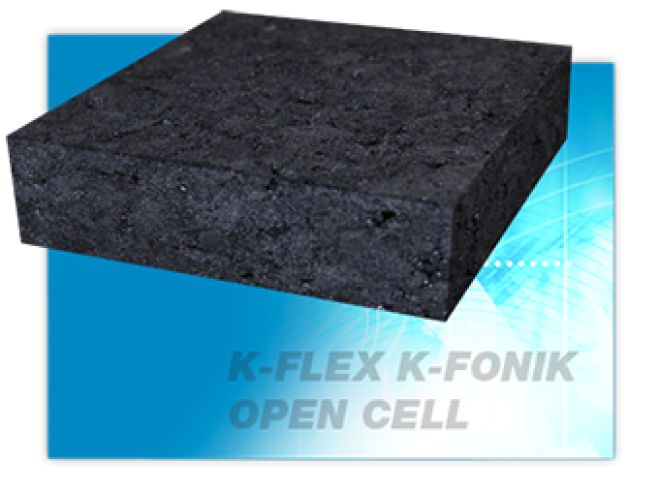 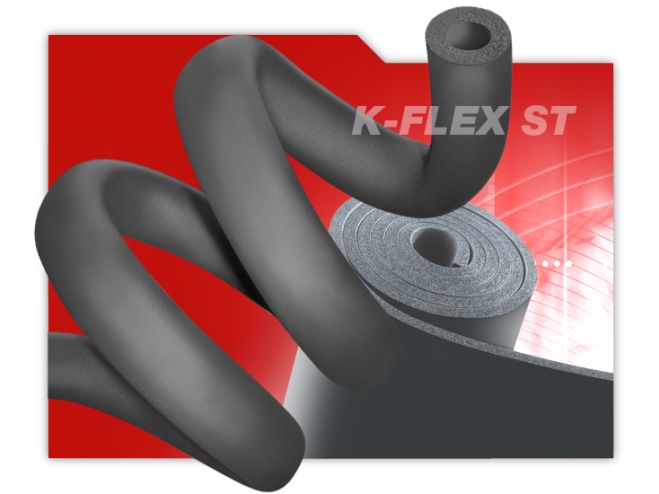 K-FLEX ST is a closed cells NBR based elastomeric rubber suitable for civil and industrial applications. It provides high performance level in insulation applications that require thermal insulation like: air conditioning, industrial process, Oil&Gas and cryogenic. With its good thermal conductivity and high water vapor diffusion resistance, this product is suitable for a wide range of applications.